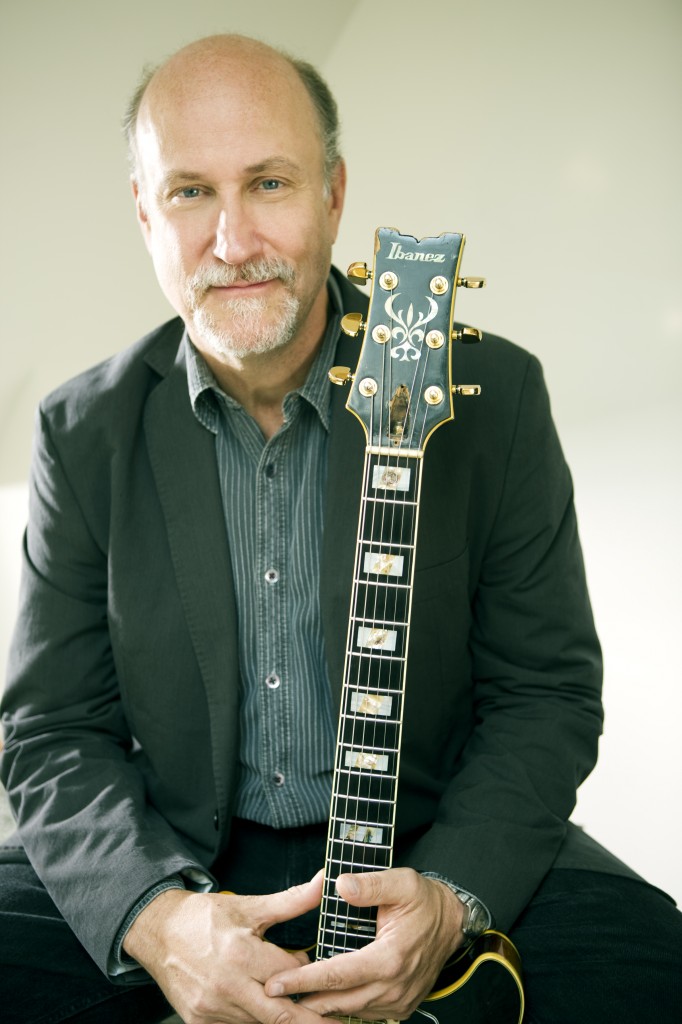 John Scofield sounds like no other guitarist I’ve ever heard, and the guy’s got some badass chops.  This solo is a testament to his seemingly endless creativity and flare for holding a listener’s attention, so we’re talking about the whole deal right here.  The entirety of this album is 200% listenable from start to finish so I recommend checking it out–it’s a collaboration between Scofield and “wide open” improvisers Medeski Martin and Wood.

I didn’t do a written analysis of this tune since it’s kind of anti-analysis by nature–the first 40 measures are Bb blues licks, and the subsequent 24 bars are over some weird chord progression I can’t nail down for the life of me, and if I do have it right I’m not sure how it makes sense.  But it sounds so much more intuitive when the band plays it than when I plunk it out on piano, which is why they make the big bucks.  One notable thing about John’s solo is that the entirety can be chopped up into distinct 4-bar phrases, even when there’s no chord progression to enforce phrasing limitations.  This really helps separate ideas from one another, and makes the Bb blues section a sort of patchwork quilt of related, but individual ideas.

One thing each 4-bar phrase seems to have is a rather rhythmic and melodically static first two bars, with an emphasis on lateral and vertical movement in the last 2 bars.  This can be seen especially clearly by looking at/listening to mm. 5-8, 9-12, 17-20, 21-24, etc.  And the important exceptions to this are when John is ramping up the energy (mm. 29-40) of his solo in preparation for the B secion (m. 41).  The most melodically dynamic 4 bars of the first section are, of course, the last 4 (mm. 37-40) where he starts on a high Bb and descends through 2 8ves of Bb’s to reach his starting register for the new progression.  Very exciting and very effective.

The 2nd section of John’s solo is just unbelievably creative and he comes up with line after line that I can’t imagine ever thinking of.  That said, he’s also very economical, developing and reusing ideas, such as mm. 45-48, 49-52, and 57-60.  There’s also this cool thing he does in mm. 53-56 where he gets hung up on the high B natural and finally resolves it once and for all on the anticipated downbeat of m. 57 which marks the beginning of the end of his solo.